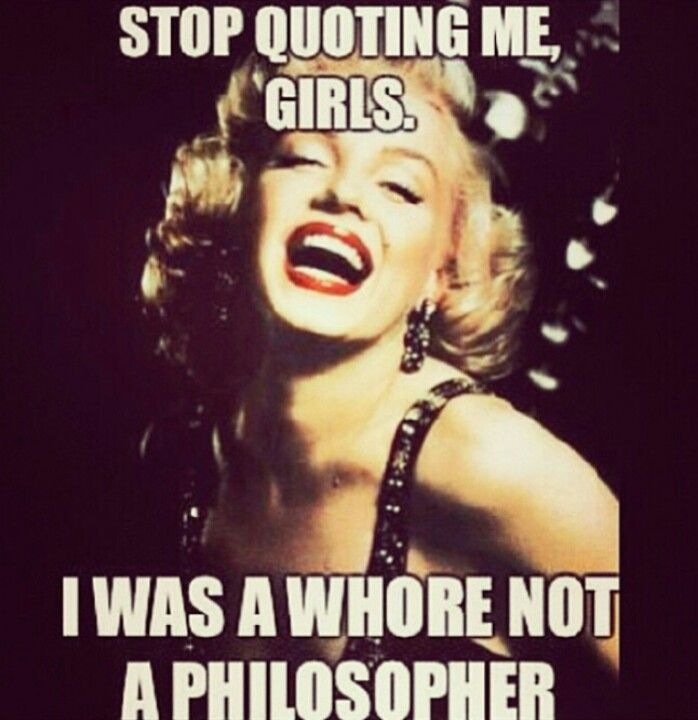 I confess; I’m clearly not the sharpest tack, nor the most informed of people. The reasons are unimportant.

Joyce 🐝 Bowen Brand Ambassador @ beBee‘s buzz Survivors vs Victims is about rape. Not an easy topic, nothing bright and breezy, just the awful truth of it in light of Harvey Weinstein’s recent victims. She is an impassioned writer and speaker and knows her subject well. I applaud her courage and commitment. I cannot attempt to do her work any justice here, because I wish to discuss something I’ve been watching and waiting with dread to see for several decades; the backlash against women. I don’t necessarily mean ‘feminism’ but I expect there will be some who DO take it as such. I rather think of it as female freedom. It was a comment on Joyce’s buzz that enlightened me to MGTOW.

‘‘M.G.T.O.W – Men Going Their Own Way is a statement of self-ownership, where the modern man preserves and protects his own sovereignty above all else. It is the manifestation of one word: “No”. Ejecting silly preconceptions and cultural definitions of what a “man” is. Looking to no one else for social cues. Refusing to bow, serve and kneel for the opportunity to be treated like a disposable utility. And, living according to his own best interests in a world which would rather he didn’t. sov·er·eign·ty: ˈsäv(ə)rən(t)ē/   Noun. Meaning: Supreme power or authority. Autonomy, independence, self-government, self-rule, self-determination, freedom. Self-governing.’’

As far as I understand it, their movement is a backlash against a perception that women see them being male and sugar-daddies, and are only valued for their money. I can’t even believe I’m typing this! They quote Steve Jobs; ‘“Here’s to the crazy ones, the misfits, the rebels, the troublemakers, the round pegs in the square holes… the ones who see things differently — they’re not fond of rules… You can quote them, disagree with them, glorify or vilify them, but the only thing you can’t do is ignore them because they change things… they push the human race forward, and while some may see them as the crazy ones, we see genius, because the ones who are crazy enough to think that they can change the world, are the ones who do.” Yet he’s not of their list of MGTOW. In fact, except for Leonardo Di Carprio (which has a question mark after his name), all the men come from eras where females were considered 2nd class citizens, unintelligent, frail and only good for one thing anyway.

Under ‘sections’ then ‘posts’ like Men going the Right Way border dangerously close to every kind of offensive teaching. Yes, there are some truths in it, but the rest is intellectual perversion with some very telling use of pictures.

I started reading some of the articles on their site. A two-part article by Milo Yiannopoulos Part 1 and Part 2 are profoundly disturbing and somewhat understandable, even if they’re extreme, IMHO. In Part 1 he contends that females from childhood are getting the better deal than males. Boys natural boisterousness is tamed with Ritalin (I have one niece on Ritalin – no boys), girls are somehow elevated. In college, both sexes are taught about rape, but the males tainted with emasculating bias, according to the writer.

This may or may not be true. Is it a matter of perspective? He continues:

‘Women today are schooled in victimhood, taught to be aggressively vulnerable and convinced that the slightest of perceived infractions, approaches or clumsy misunderstandings represents “assault,” “abuse” or “harassment.” That may work in the safe confines of campus, where men can have their academic careers destroyed on the mere say-so of a female student.’ ‘But academics such as [Academic and Social Critic)] Camille Paglia have been warning for years that “rape drives” on campus put women at greater risk, if anything. But, according to Paglia, when that women goes out into the real world without the safety net of college rape committees, she is left totally unprepared for the sometimes violent reality of male sexuality. And the panics and fear-mongering are serving men even more poorly. All in all, education is becoming a miserable experience for boys.’

Yiannopoulos starts his article with a series of quotes from other men:

“My generation of boys is f**ked.”, says Rupert, a young German video game enthusiast I’ve been getting to know over the past few months. “Marriage is dead. Divorce means you’re screwed for life. Women have given up on monogamy, which makes them uninteresting to us for any serious relationship or raising a family. That’s just the way it is. Even if we take the risk, chances are the kids won’t be ours. In France, we even have to pay for the kids a wife has through adulterous affairs.”

His take on masculinity smacks of spurned? * Yiannopoulos continues:

‘Never before in history have relations between the sexes been so fraught with anxiety, animosity and misunderstanding. To radical feminists, who have been the driving force behind many tectonic societal shifts in recent decades, that’s a sign of success: they want to tear down the institutions and power structures that underpin society, never mind the fall-out. Nihilistic destruction is part of their road map.’
‘You can hardly blame them. Cruelly derided as man-children and crybabies for objecting to absurdly unfair conditions in college, bars, clubs and beyond, men are damned if they do and damned if they don’t: ridiculed as basement-dwellers for avoiding aggressive, demanding women with unrealistic expectations, or called rapists and misogynists merely for expressing sexual interest.’

It gets better; in Part 2 Yiannopoulos quotes Daryush Valizadeh, who goes by the pen name Roosh V as saying:

‘Part of the problem is unrealistic female expectations, says Valizadeh. “Getting laid with attractive women has become extremely hard for average men. Women today of average or even below average quality desire an elite man with above-average looks, muscles, intelligence, and confidence.’
‘“It’s also damaging that the attractiveness of women is rapidly declining, mainly due to the obesity epidemic. No matter what members of the ‘fat acceptance’ movement say, men have an innate need for fit women.  What happens is the few attractive girls left get unimaginable amounts of attention.”

Yiannopoulos admits Valizadeh has some controversial views on the state of modern womanhood. Yet he also admits to being gay *….does that have a bearing or not: you decide. In my mind, sexual orientation is something you are born with in the main.

About this author’s Post 1, ‘over 300,000 readers have shared it on Facebook. 16,500 readers left comments. Over 500 men wrote to me privately to express their gratitude and support, from every continent…’

Like all articles, the comments are very telling. A lot of men are angry, and I get it to an extent. I certainly noticed while living in the States that men were struggling with the ‘new man’ thing and it impacted their confidence. I could go into overdrive with that, but the shortest point is that, because women were ‘allowed’ to be more assertive and professional, men were left at sea to their own identity; they didn’t know how to respond to that. But most did overcome – even in the most ultra-conservative nation, America. What I see coming up regularly in this sort of speak, is money.

‘Tell it like it is in a happy tone and ignore the bitter women who don’t laugh along, or better yet, make fun of them for being bitter with what you’re saying. Women only listen to their emotions, and if they’re having a laugh or two with what you’re saying, the contents of your sentences won’t even register in their minds.
Besides, who cares what women think? Tell them to f*ck off if you’re not the in the social mood — nothing important will be lost.’

I am vehemently against any extremist thinking. However, that does NOT make me pro-feminist nor anti-male. Because I see this anger being a potential for one of our greatest and most damaging battles, it’s more pro-children…the potential ‘collateral damage’.

What is so profoundly worrying about this is the thinking that all women are rabid feminists and all males are being systematically crushed by all women. That’s dangerous and just plum sad. Okay, so there are always some, we all know that. Young women can be terrible teases, I know that. But they always were. And, truth be told, some men can be brutes. Yet that is the dance we so enjoy for the most part. It is the way of things.

But what I find so enormously disturbing is the concept of separation of the sexes as MGTOW purports. Could this even have a chance in hell of staying ‘healthy’? Not to me; surely there will be a backlash that is far more violent than we’ve seen to date.

Both sexes are responsible for our world. Before ‘women’s lib’ things were pretty bad for women; I cannot state that forcefully enough. There have been some extreme feminists that have been hell-bent on emasculating men but some does in no way, mean all.

My boys are 32 and 33, both happily married to wonderful and strong women and both enjoying fatherhood for the first time. Both educated Stateside, sex-ed classes included. Jilted, tried, succeeded, jilted etc. That’s normal. I’ve discussed this whole thing with my husband, who’s equally alarmed; he’s helped me when I got stuck in some of the ‘why’s’ and I respect his opinion, clearly. Yes, I give him hell about his ‘risk-taking’; he returns the same for my ‘nagging.’ But we’ve been together 40 years, and we do it the good old-fashioned way, with humor. We enjoy our bents…vive la difference!

So alarmed am I right now, because I can bet your genitalia that there are a lot of men that don’t agree with MGTOW. The same men that don’t agree with extreme anything. I don’t. Extremes are just that; they rarely end well. They too can see how badly this could go. Sooner or later a natural loneliness will lead to wanting, but the taint will color it into coveting. What of all the children these MGTOW haven’t sired, will they too become endangered?

And there I was worried about World War 3…….