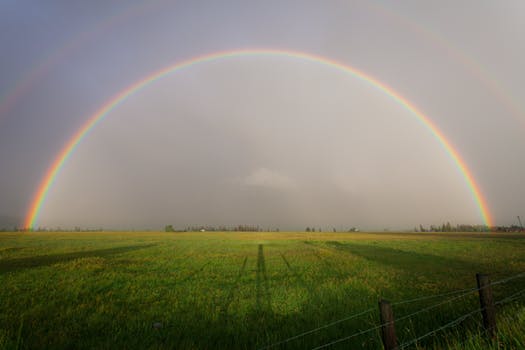 I am a psychologist and an avid behaviorist. I study stimulus and response, and my favorite subject is—well—me. I am constantly gauging my response to situations with the knowledge that I am not unique. I fit snugly into a collective.

But being a behaviorist, I am drawn to hierarchies and subcultures like the plague. They can hardly be avoided. They are everywhere. They are like pyramids with a central figure or figures at the top—followers lie below. I am constantly in decipher mode. Who dis—Who dat? I bathe in the intricacies.

In business, the hierarchies are obvious. Titles are applied; there is no doubt. In life, hierarchies are less obvious. But they are there. Is it the hope that these positions will extrapolate into a titled hierarchy? Probably….

A psychologist I know propounded the idea that Massachusetts has one of the best systems in the country. But if you look at my observations in https://joycebowen.wordpress.com/2017/08/02/insanity/, Massachusetts can be a deadly home in which to require mental health care. If Massachusetts is representative of what’s good in this country, we are failing miserably. In Emergency Rooms, patients reaching out for help with mental health care are commonly treated with disdain. The personae of the mental health client is put forth by a degrading system. Mental health needs bad—healthy? person good? Change is needed, but until the subculture of mental health professionals admits deficiencies, change will not happen. They have the power. But should they?

The ability to connect and respect the opinions of those outside your subculture (yes—you are invariably in one) is a gift. I use my neurologist as an example.

In my treatment for Multiple Sclerosis, this knowledgeable man acknowledges my attempts to understand my disease. It’s as if he is engaged in a subculture with his patients. I recently reviewed an interesting possibility for treatment, forwarded the information to him, and engaged (via email.  Damn–he’s in Paris) in a conversation as to whether this treatment would be worth a try. I am a “repairing damaged myelin,” fan. He is a nerve regeneration fan. Both are probably needed.

For those of you who don’t understand the disease process in Multiple Sclerosis I offer this:

Envision an electrical wire. That wire has insulation around the copper wire to prevent you from getting electrocuted, but also to ensure the electricity gets from Point A to Point B. A nerve is much the same. In this disease process, the immune system attacks the insulation of the nerve and eventually degrades it. Electrical signals from the exposed nerve leak out this way and that, making the nerve less efficient. Eventually, the nerve degrades and dies. It cannot survive without its insulation, which is called myelin. Bit by bit—axon by axon—muscles cease to get the electrical impulses needed to make them work, resulting in the crippling effects of the disease.

My doctor has agreed to let me try an experiment in which myelin repair could be promoted. He respects my opinion, and I respect the fact that he is the ultimate decider. I am blessed.

But I digress.  The point is–my doctor is inclusive in his treatment approach.  I am in one of his subcultures.

Those that are versatile in their engagements with multiple subcultures will have larger collectives of followers and colleagues.

But most will not risk “bucking the system.” They live with this.

In order to engage in the former structure, one must know how to listen and not be impulsive. Regurgitating on an opinion because you do not agree with it gets you that small circle. (Who wrote a post reiterating this?  Please post it in the comments section if you peruse this.)  Chipping away at gaining agreeers leaves little potential. I’m willing to bet looking to expand a subculture’s horizons can not only be exciting, but can benefit us all.

2 thoughts on “Expanding Your Horizons”