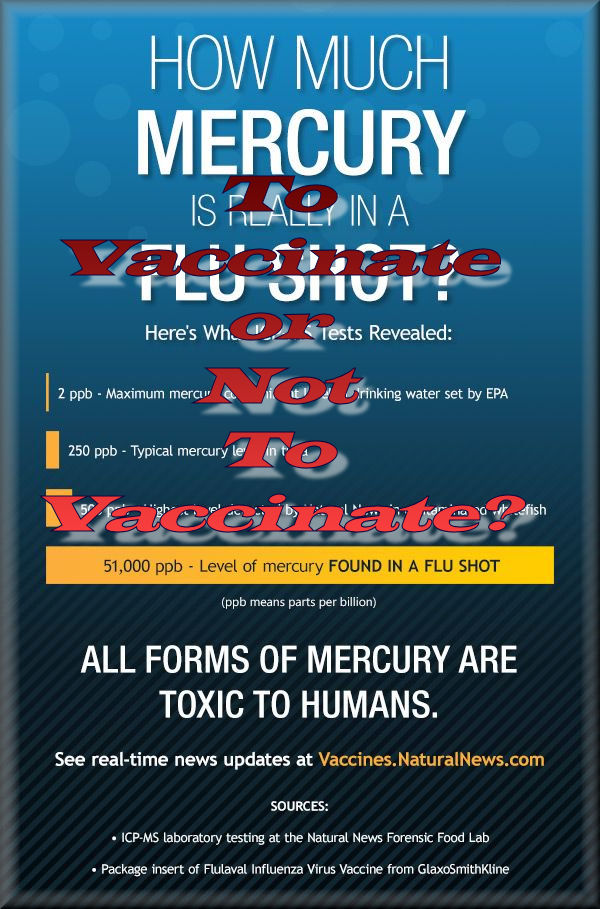 Getting back to writing has been a journey. I started my online adventure in October of 2016—about two years ago. I needed to make a living somehow. I had finished my degree in 2014 but found that my lengthy stay in our collegiate system had hurt me. I had not counted on many things: age; illness; and the fact that advanced degrees were needed to make it in today’s world.

The “research” bug bit me in childhood. It was my dream—as a child—to gain a position in the genetic research of cancer. I currently have some background in the language of the body—at least enough to understand some of what is out there. I’ve forgotten much of what I knew, but retain those distant memories enough so information that does not blast through can be measured through context.

I’ve had misadventures in medicine thrust upon me in the last two years. Such things made me curious as to why things evolved the way they did through no fault of my own. So I’ve been wandering through causes and treatments for those issues. No wonder they’ve plagued me. I choose to be alone, and I’m female. I had assets that could be bled dry regardless of my opposition. It’s the law.

I’ve poked and prodded through issues surrounding medicine that affect you, me, us…
Here’s my next departure into a literal hell.

My fervent desire is to stay healthy. I was a religious vaccinator. Last year, I had a hissy fit when they made me jump through hoops to acquire a Tetanus shot. I’ve had my flu shot for as long as I can remember. I vaccinated my sons.

I like to think I am not a creature of blind obedience. I like to believe I’m a thinker—this is not always the truth. Blind obedience overtakes me far more often than I like to admit.

In exploring the dangers of medications, my YouTube channel strayed into that damned anti-vaxxer realm. Oh, jeesh. But an MD and a scientist caught my attention, Suzanne Humphries, MD. She is smart and does her homework. I became glued to the tube.

Do I think these people are nuts? I did, but I don’t anymore. Blind obedience be damned. I was taken for a ride yet again. My “Do as I Say, not as I do” demeanor was Busted open.

Let’s start with an opposing opinion:

Time points to this:

“And no wonder: Since 1988, when the National Vaccine Injury Compensation Program (VICP) began, more than 16,000 claims have been considered, and a whopping $3.18 billion have been awarded to families alleging some kind of harm from vaccines. That sounds awfully damning, and in this case, unlike in so many other cases, the anti-vaccine crowd isn’t just making stuff up. The numbers are real, and the federal government is the first to admit it.”

What this paragraph doesn’t tell you that this may represent only one in ten claims. The process is so drawn out, tedious, and demeaning that many don’t bother. But fear not—most of these damaged, and disabled children end up suckling Social Security Disability Benefits—the taxpayer.
Time’s JEFFREY KLUGER goes on:

“The “vaccine injury court” is more properly known as the Office of Special Masters, which itself is a division of the United States Court of Special Claims. The special masters were created as part of the VICP, an act passed by Congress in 1986 and signed into law by President Ronald Reagan in 1988. It is a fundamental part of the anti-vax canon that the court is a closely held secret, established by Washington but kept as quiet as possible, lest the public catch wise to the fact that hush money is being paid to injured families.”

What’s not told to you here is that vaccine producers went to Congress complaining that they were being sued too much, so they would simply stop making all vaccines. Congress passed a law restricting suits, therefore giving billion dollar companies free-range to do anything they want. Dangerous? We do need to have some vaccines in the wings for pandemics and the like.

Even the Supreme Court has ruled that vaccines are unavoidably unsafe.

As far as Dr. Andrew Wakefield is concerned, there is this:

And whatever you can Google. There’s plenty out there.

We are being lied to. We live in a “Do as I Say, not as I do” nation. Do the ingredients in vaccines harm us? The EPA tells us we cannot have more mercury than this or more aluminum than that (neurotoxins), yet vaccines are a treasure trove of both; not to mention all the other goodies in them—up to sixty-two other ingredients. And in some cases, they are being forcefully injected into our bodies. In the end, we will fall victim to them all as laws are passed mandating that all of us have no choice in the matter. Nuremberg Code be damned.

I had measles, chicken pox, and rubella. Sure they weren’t pleasant, but I readily survived. Most children do. What they may not all be surviving are the vaccines to stop these diseases. Here in the USA, we are up to a horrendous number of vaccines for our children. And why not? They’re are worth billions—the vaccines—not the children.  The CDC itself owns a number of vaccine patents.  Can you say, “Conflict of Interest?”

And there are even more in the pipeline.

The HPV vaccine? Knowing what I know now, I would never give it to my kids.

The videos below will take some hours to view. If you care about your children, grandchildren, and yourself; watch them. There are renown scientists, doctors, PhDs, and others in their mix. These people are not against vaccination, per se, they are against what is in the vaccines.

Decide for yourselves if we are being led down the golden path by those standing to make billions upon billions by sticking needles in our arms.

Personally, I think I’ll forgo my flu vaccine from now on.

It’s certainly a difficult topic to navigate.  Clearly vaccinines have reduced deaths and illnesses, after all small pox is all but obliterated and we havent’ had a flu pandemic in over a century.  The flips side, of course, is that there is no such thing as 100% effective nor 100% safe.  Add into the mix the financial incentive to have more people vaccinated, regardless of effectiveness, and the waters get muddied pretty quickly.  I would certainly welcome greater research into discovering who vaccines might be helpful for and who they might be harmful to.  There must be commonalities between the groups that coudl be discovered and tested before administering the vaccine.

“Clearly vaccines have reduced deaths and illnesses”   Clearly we are being told vaccines have reduced death and illnesses.  They do not. “after all smallpox is all but obliterated” That’s what we are being told, but it’s not true.  Do the research and you will see.  Britain instituted mandatory smallpox vaccines in the 1800s and people took to the streets in a sort of mob rule after vaccinating caused over 40,000 deaths.  The mandate for vaccinations was withdrawn.  Even the first researcher caused the deaths of his two (yes there were only two) subjects (one being his own son). Within the next decade or two, 1 in 2 children will have autism.  Rates have already risen doubledramatically.  It’s time to stop taking medicine’s word and look into it ourselves.  They do almost nothing in the way of studies, but other ethical scientists, MDa, and PHDs do.  Placebo is no longer a placebo–it’s another vaccine or adjuvant. Actually look at the research.  We are being had.

I think the data speaks for itself. We no longer have need to be hooking up children to iron lungs.

Yes–I’ve seen that graph.  I could explain it to you, but I fear I’d be beating a dead horse.  Things will evolve eventually. I’ve been around long enough for this:  When doctors recommended a pill to anxiety to pregnant women.  The great Harry Evans blew the lid off of that one.

Then there was the great tobacco scam

Interesting Joyce..The benefits of vaccines far outweigh the negatives. I personally believe children and adults not vaccinated pose a serious risk to those of us vaccinated. It is a choice we should all make carefully. It takes one unvaccinated person to infect many people. Most of us are here today to have this discussion because we have been vaccinated. It is a great discussion and good sharing of information.

You could not possibly have viewed the available evidence and be saying that. I investigated extensively and am horrified by what I found. Take the time to go out there and find out what is being done. This year one elderly person in over 5000 is at risk for death from the flu. One in 68 elderly people will die from the flu vaccine. Check it out for yourself. Things are not as they seem.

view this shorter clip by an expert on vaccines: https://www.youtube.com/watch?v=ZDg7CUh53ys

Dr. Stephanie Seneff, an MIT scientist, (https://people.csail.mit.edu/seneff/) predicts that 1 out of 2 children born in 2032 will be autistic; 80% of them boys.

Donna-Luisa Eversley hell I didn’t even share my own position until I started looking at what was out there. I understand.

Robert F. Kennedy is working very hard to turn this around.  https://www.amazon.com/Thimerosal-Evidence-Supporting-Immediate-Neurotoxin-ebook/dp/B0140EFEWK/ref=sr_1_2?ie=UTF8&qid=1539782792&sr=8-2&keywords=robert+f+kennedy+jr+books

The Truth about Vaccines Episode 1

The Truth about Vaccines Episode 2

The Truth about Vaccines Episode 3

The Truth about Vaccines Episode 4

The Truth about Vaccines Episode 5

The Truth about Vaccines Episode 6

The Truth about Vaccines Episode 7