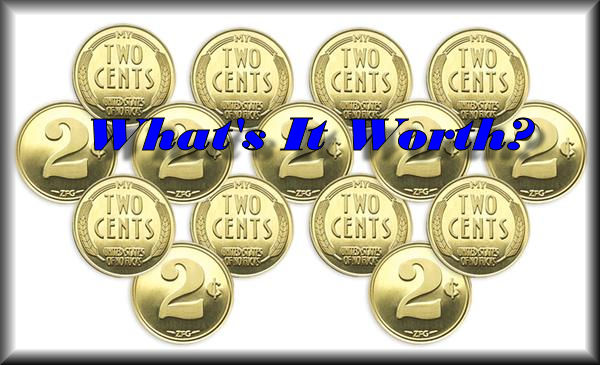 Those suggestions are here:

Here’s what is in the graphic, so that those requiring translation apps can utilize such services.

“Nevertheless, because of the infectiousness and dangerousness of the virus, relatively substantive penalties could be justified, including employment suspension or stay-at-home orders for persons in designated high-priority groups who refuse vaccination. Neither fines nor criminal penalties should be used, however; fines disadvantage the poor, and criminal penalties invite legal challenges on procedural due-process grounds. .“

SO YOU WILL BE REQUIRED TO STAY IN YOUR HOME.

If they do not have the genome for what they are selling, they cannot call this a vaccine. Since it is not a vaccine, the rules are different. If this shot injures anyone, they can be sued.

Now I see why those pushing this shot were requesting a specific indemnification from the shots relative to COVID.

I put my two cent’s worth here:

Let’s see if they approve it.

And again—for those who use translation apps…

“It is appalling that these people seek to terrify the population in the US suffering from vaccine injury.  My children, my body, and our lives have been destroyed by your shots.  I can take no pharmaceutical products because the same toxicants that are in the shots are laced throughout pharmaceutical product lines.

I had a brilliant future ahead of me. I began studying genetics as a child and my desire was to become a genetic researcher.  I had a documented IQ of 134 at the age of 13.

I declined a free pass to Med school at the age of 23. Something was terribly wrong with my toddler in ’76. My babies were in the first wave of vaccine-injured children. In the 70s/80s, children were not Dx’d autistic; they were Dx’d abused. I call it vaccine-induced brain damage, and we were tormented for what was done to us.

There are so many vaccine-injured I find it impossible to believe you people do not know your crimes.  The statements in this article are crimes against humanity and violate the Nuremberg Code.”

Don’t they realize they have killed and maimed too many people to pull this off?  Maybe they do and that’s why rumors and articles of possible military interventions are flying.

Yep—lock ‘em down and shoot ‘em up…

To my way of thinking, GESARA is the NWO in sheep’s clothing. GESARA is run by the [now notorius] UN, and the NWO was supposed to be run by the UN.

Another point is made here:

How many of us don’t know that the pharmaceutical industry has corporate-captured all the regulatory agencies it requires to get anything they want through the doors? So, folks, the vaccine industry is pulling the strings behind all those people you are supposed to trust.

Many of us are able to research the science and ‘see’ for ourselves.  I know I trusted MDs up until a few years ago when I decided I could find no MD intelligent enough to figure out why I was dying.  Who knew that I would discover it was MDs’ tools-of-the-trade that was killing me—pharmaceutical products.  One MD even appeared angry that I was improving.  That was a mind-blower.

One online friend had this to say tonight.

“u should be rich u are so brilliant.”

She’s right, and I think of how my whole family should be set for life had it not been for those damned shots.

So, hey… I want to know…  What was it worth to those stockholders to ruin our lives?  How much did they make off of our misery?

How much was each offspring worth?  [I had two.]

How much did you make off of my body?

So 20% of us will tremble in fear and horror at the thought you want to finish us off.

And you think you can couch your intent in words like: care; concern; Health; public good, and so on. Just like these guys did?

You people are in violation of The Nuremberg Code.

You are committing Crimes Against Humanity.

Hanging off the Vaccine Cliff

“What a crock of sh**. I’d laugh, but people like you are literally getting people killed.”

The Not-So-Spanish Spanish Flu (and its comparison to today)

The Canaries in the Coal-Mine

Put An End to Human Experimentation