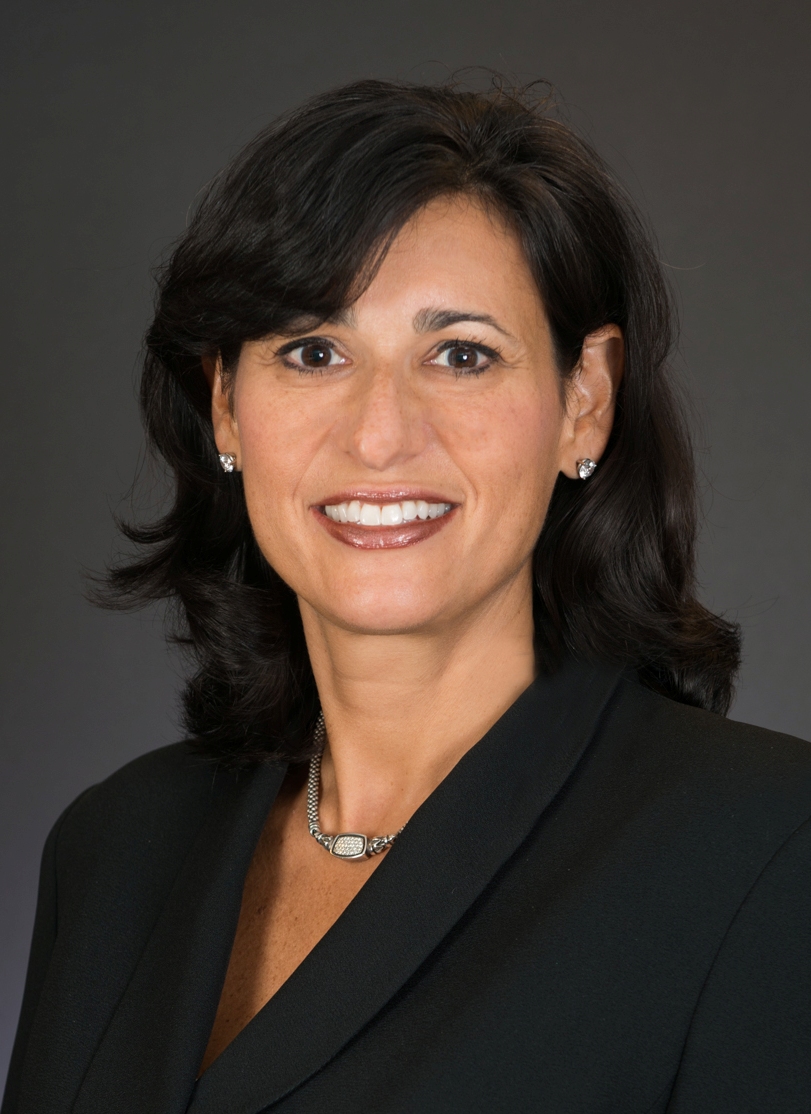 Partners In Health [PIH] was a donor to the State Department when Hillary Clinton retained the office of Secretary of State. [Then known as Partners Health Care] It is unknown [by this journalist] at this time if PIH also donated to the Clinton Foundation.

PIH spearheaded the effort to develop a ‘profit over people’ medical system in the Northeast.

Where does that leave those of us who are vaccine injured?

Pretty much out in the cold. Our existing medical system is more interested in selling vaccines for the CDC [which is merely another marketing arm for the pharmaceutical industry] and selling pharmaceutical products in general.

CDC Members Own More Than 50 Patents Connected to Vaccinations

Here is an article regarding HR 6666:

Allegedly negotiated six months before a pandemic was declared.

Contrary to ‘fact-checking’ misinformation from the MSM about HR 6666, it does ultimately allow for what citizen journalists are saying it does. We have established that in this piece. The take away from the introduction makes it more clear:

<< FRN Accurately reported on HR 6666, it ultimately allows contact tracers into your home, and ultimately CPS can take your children. Reuters and Snopes should be reprimanded for lying to the American people about the ultimate potential ends of HR 6666.

While our coverage never used the word ‘stranger’, a person unknown to another even if acting under the color of authority, such as a contact tracer or CPS employee, is by definition a stranger. HR 6666 does allow strangers ultimately to enter the home within the context of Covid-19 testing and contact tracing.

HR 6666 is one piece of legislation coming after the establishment of Child Protective Services in 1974. Snopes and Reuters are misinforming and misleading the public about what we are saying about HR 6666 #HR6666 . HR 6666 doesn’t  mention children, but this is not how legislation works.

Pieces of legislation are not stand alone, they do not nullify previous legislation unless explicitly so, and a new piece of legislation does not need to recapitulate a summary of prior existing legislation which the new legislation builds upon and assumes powers from.

There are at least two ways CPS can take children because of HR 6666. In 46 years of CPS, there are many rulings and codes which affirm that if the CPS determines the child’s welfare or health is in jeopardy, the CPS can take custody of the child.

1: Parents with serious infectious illnesses are a type of health issue posed as a serious risk to the child – so CPS can take custody. 2: If the parents need to be quarantined away from the home and away from children, and because children need guardianship at all times, CPS can take children.

Pharmaceutical and/or vaccine injuries are not often diagnosed in those buildings calling themselves medical institutions today. How do I know?

Not to mention the multitude of articles I’ve written regarding vaccine/pharmaceutical injuries to myself and my children.

Please note that my personal experience [with an ER MD] depicted in this article was at a PIH facility: