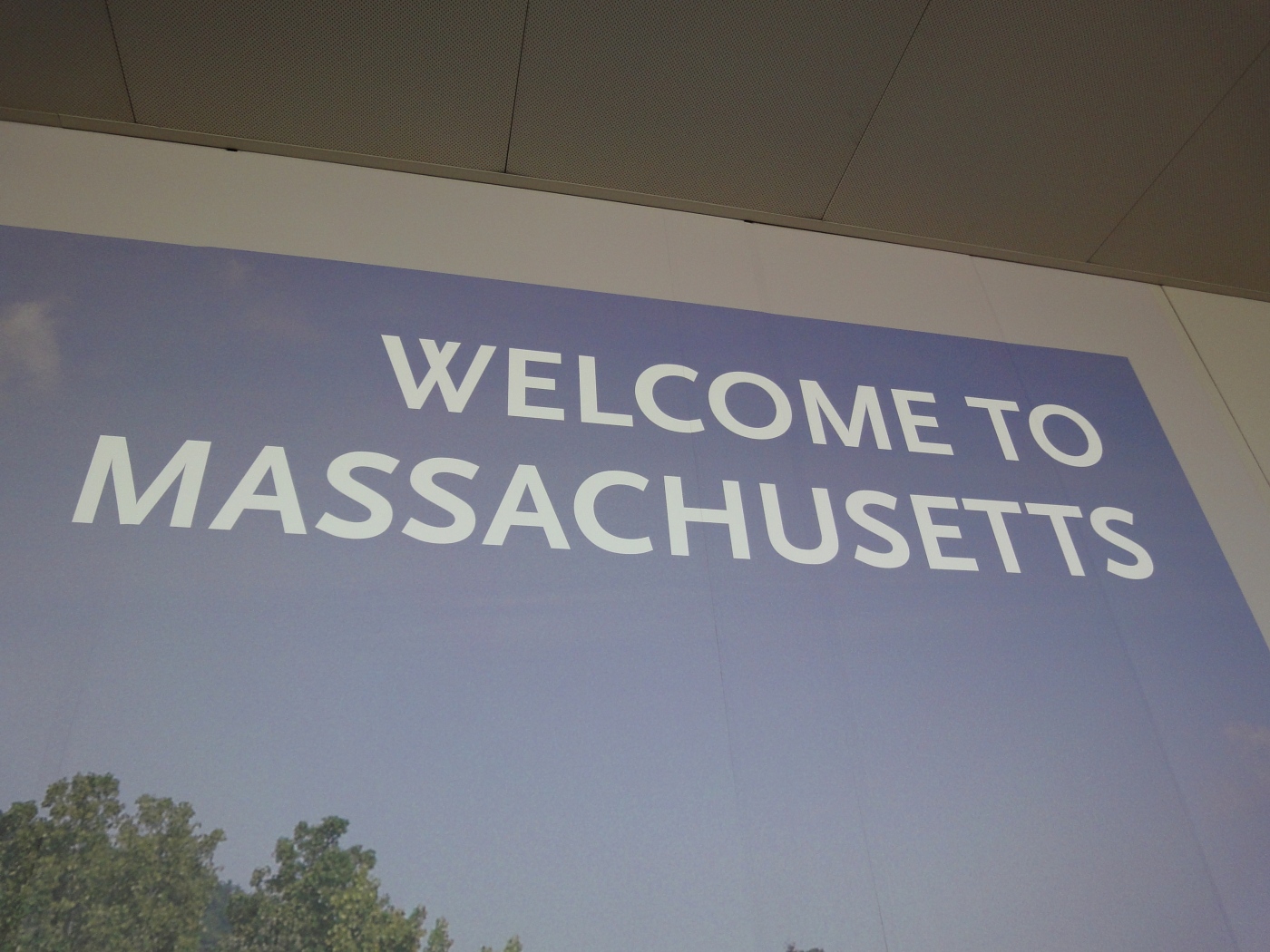 Well I’ll be damned.  This has been tried before.  Our population has exploded since.  Circumstances were the same.  More people died from the shots than they did from the swine flu—then came the bird flu.  I remember the microchip idea coming from Obama’s lips long ago.  Remember? They are trying to pass it now. Our freedoms and families and properties were threatened. They are being threatened again.

Here in the USA, laws were being passed to strip us of those things we hold dear.  Government overreached into our lives then—again.

I have no recollection of these laws. But then I was so busy with family, who had time?

This is not about a virus.  This is about control.

Bill S.2028 An Act relative to pandemic and disaster preparation and response in the Commonwealth

Read More HERE OR Download S.2028 from the Commonwealth of Massachusetts HERE

Bill S.18 [more militant measures] An Act Relative to Pandemic and Disaster Preparation and Response in the Commonwealth

Read More HERE OR Download  S.18 from the Commonwealth of Massachusetts HERE

Note the “destruction of property” in that clause.  They’re talking about yours.

Now I’m not a big fan of this guy.  [Sorry, Alex.]  But you have it laid out nice and I will do you justice and provide the link.

This video was posted on September 7, 2009.  Don’t worry—I have a copy and if they try to rip it down so you can’t see what was being done, I’ll put it someplace where you can see it.

History is already repeating itself as more people are dying from the shots than they are this thing for which there is no test.

Dr. Ron Paul has a few videos about the swine flu back in the day…

Ron Paul about the Swine Flu People die from the Vaccines, not from The Flu

And here is a video from those days of people who suffered injuries from the Swine Flu shots.  [I am vaccine-injured, so I can empathize.  Can you?]

And what happens to our children when they are vaccine-injured [mine included.]

Now Show with Katie Couric – Vaccines and the Dangers – VaccinationEducation.com

Given all the dissent, Do you think its possible for a Reichstag fire?

And, yes—they took this link down, but all there was to see is here:

8 thoughts on “If at First, You Don’t Succeed, Try, Try, Try Again”