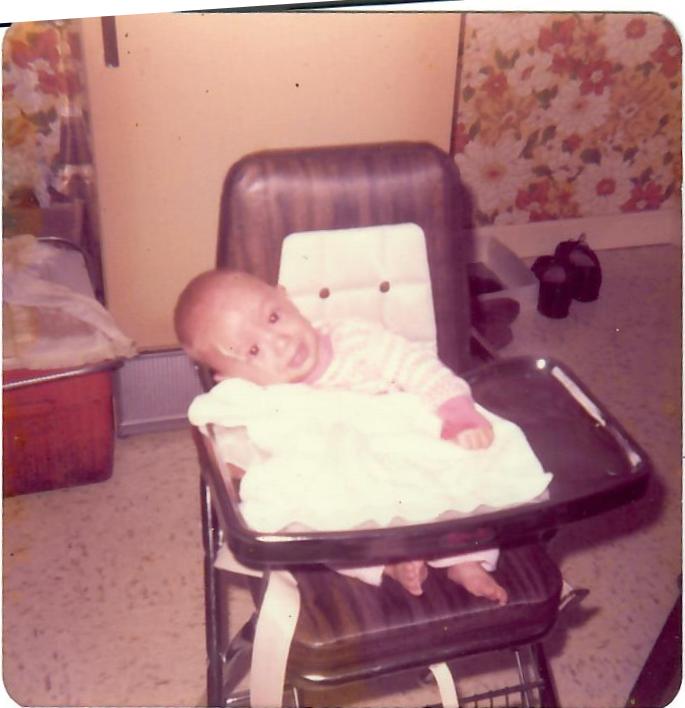 Farr Academy By the Numbers [Updated]

This one is personal.  I keep trying to contact these people to no avail.  Not because I wanted to accuse them of anything, but I wanted to know if they know.  I almost felt like they were friends.  Guess I was wrong.

It’s been a long day.  I’ve been struggling to help people understand CRISPR around the world.  I work with others as we try to save as many as we can but it often seems like such a hopeless task.

H.R.5546 National Childhood Vaccine Injury Act of 1986 is not Broken; It never worked—Repeal it!

I just woke with 1988 rumbling around in my mind—along with H.R. 5546.  H.R. 5546 was an Act passed by Reagan in 1986—the National Childhood Vaccine Injury Act.  It indemnified the pharmaceutical industry from all liability from those toxic shots laced with viral materials to legitimize them as vaccines.

When I brought my son, Paul, to you, at least some of your staff [over the 7 years he was at Farr] reinforced the belief that his mother was his problem.  I sensed this in one of your workers when I went to Farr a few years ago to tell the current director of Farr (Bonnie and Tom’s son) that I had finally found out what had happened to my beautiful baby boy.

He had been given 3 doses of oral polio and DPT by the age of 4 months and 2 days and evidence indicates he had suffered irreversible brain damage by that age.

HOW MERCURY DESTROYS THE BRAIN – UNIVERSITY OF CALGARY

I declined a free pass to medical school in 1976.  My professor had gone behind my back and arranged entrance into some Midwest school but my baby boy, Paul, was 2-years-old and by all appearances he was completely bonkers.  I feared my intellect had hurt my child because I had never before seen such behavior in any 2-year-old child. I was 2 months past my 13th birthday when this was documented.

I will never forget Professor Blumenkrantz’s complete shock as I turned down his offer.  I thought he would faint but all I could think of was Paul.  I never told my professor why I declined.

With the destruction of our family unit completed, I can only reminisce as to your part in it.

Paul is now a lost soul with many health problems; who believes he has no one who truly cares for him.  I do, but what you taught him made him unable to contain his violent nature towards me.  I have to stay away from him.

When something bothers me, I tend to keep things.  Because of that, I kept these.

When my son graduated Farr, he said this:

I would like to thank the entire Farr Academy staff and students, but there are certain staff who deserve special recognition:

I would like to thank Doug Bayer and Greg Long for helping me get started;

Ted Pappas for helping me with my chemistry;

Peter Hewitt for answering all my impossible questions and help in Algebra;

Chuck Ajemian for help in math;

I would like to thank Joe Laudano and Fred Tyree for helping me “screw and glue” in the shop;

I would like to thank Christy Pappas for helping me get into college;

Rebecca Reitz for helping me in the English room;

thanks to Steve Ridgley for his help in history and helping me to finish up my senior year;

I want to thank Pamela Davis for her versatility and all around help;

to Steve Nault for help in Earth Science/Astronomy and for being an all-around cool guy;

to Greg Rick for helping me in physics;

and thanks to Gina Sambuchi just for being Gina!

When I began attending Farr there were several students who kept an eye on me that I would like to thank—Mike Tallon, Chris Marks, Ralph Jones, Renato Saunders, and Sam Nesbitt.  Other students who helped me were Aris and Peter Caralis, and especially Gerald Young who had a lot of good messages for me.  I would like to thank Ellis Strickland for sticking it out with me in homeroom.

Notice there were no thanks for me—his mother. Christy Pappas came to warn me what was coming and that they had supposedly encouraged him to thank his mother.  He said no.  It cut me to the quick but I was so overjoyed that he was still alive I brushed it aside.

I said this in my parent’s statement:

I remember the moment of his birth, the doctor saying, “easy now the cord’s around his neck!”  I remember often thinking, ‘The cord’s still there…” as we struggled to get through the days that brought us to Farr.  I remember the constant reassurance, guidance, and the sense of hope those who have staffed Farr over the years had given me.  I remember no longer feeling alone.

All these memories bring tears to my eyes, but they are different tears.  Until Farr, they were tears of frustration, anger, and helplessness.  Then the tears became those of relief.  Now they are tears of gratitude and joy.

Several months ago, I saw a left-over-from-Halloween, fifty-percent-off, magic wand at CVS.  In jest, I brought it in for Bonnie.  “This is for when all else fails,” I told her.

But the magic is already here: in the students; in the staff; in the parents.  It is in each of us and Farr has helped me know that.  We need only reach for it.  As the young man I call my son walks through the door for the last time as a Farr Academy student, I think he knows it, too.

Of course, I wrote this before I realized the dark side of Farr.  I think they only tightened the cord around his neck—the cord he was born with.

I can only wonder the number of families you helped destroy?  Why you chose not to look at vaccine-injury as a possibility?  Only you know this.

NOW SHOW WITH KATIE COURIC ON THE SHOTs

Additional articles and information on this subject:

The Slaughter of The Innocents?

My Cry in the Night

Get your copy of The Nuremberg Code.